Who's Who in Arab Affairs

Invaluable information on the thousands of major figures involved in all aspects of Middle Eastern & North African current affairs. More

Have a question about this product?
Chat to us

Need help with your purchase?   Chat to us! 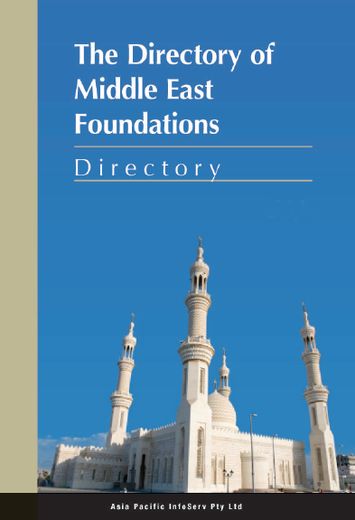 All of the major established foundations and NGOs are included, as well as some of the less well-known grant-making organizations.… 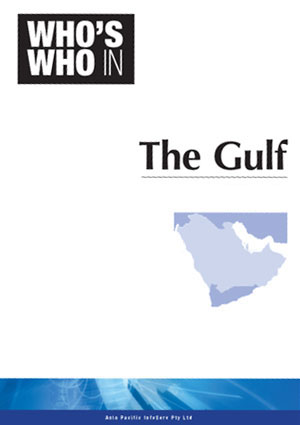 Who’s Who in the Gulf

From heads of state, politicians, religious leaders and ambassadors, to the eminent and successful in business, finance, technology, film, music,… 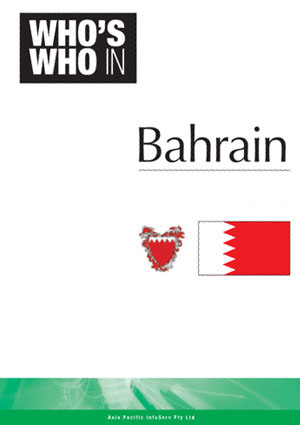 Who’s Who in Bahrain

Published annually Who’s Who in Bahrain offers comprehensive, accurate, bi-p-to-date and impartial information on the most prominent and significant ﬁgures…

International Who’s Who of Arab Women

Listing thousands of entries from a variety of backgrounds, this new edition reflects the growing role of Arab women in…

No products in the cart.